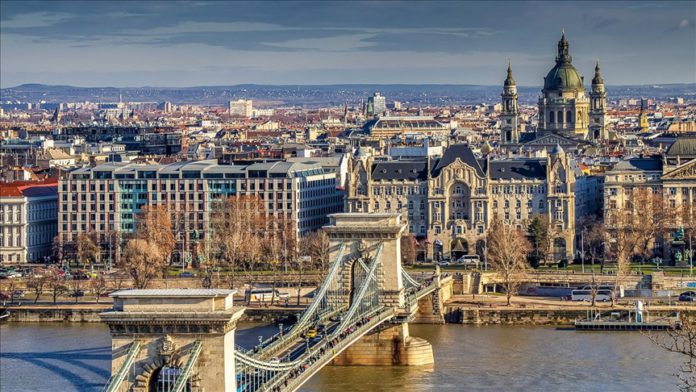 Hungary summoned the Ukrainian ambassador on Monday after Ukraine’s State Security Service (SBU) raided the offices of ethnic Hungarians, according to the Hungarian foreign minister.

Peter Szijjarto said it was unacceptable that while a country wants to be part of the transatlantic community, it continuously intimidates and puts pressure on a minority belonging to a NATO member.

Szijjarto said Hungary had protested at Ukraine’s Foreign Ministry against the raids and added he would also raise the issue during a meeting of NATO foreign ministers to be held Tuesday.

The two countries have repeatedly clashed in recent years over what Hungary said were curbs on the rights of around 150,000 ethnic Hungarians living in Ukraine to use their native tongue, especially in education, after Ukraine passed a law restricting the use of minority languages in schools.

Ivorian president not to run for another term