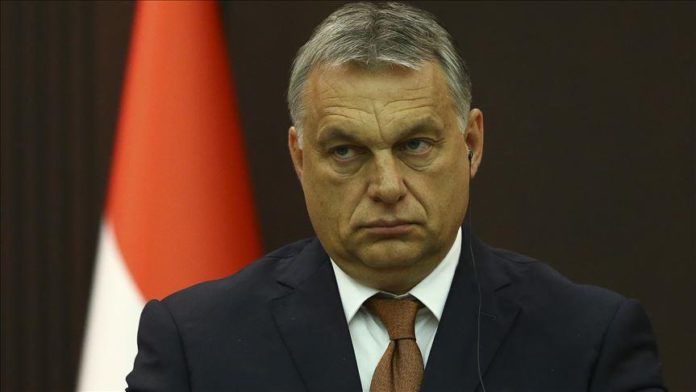 Hungarian Prime Minister Viktor Orban urged countries to procure as many vaccines as possible Tuesday, whether they come from the East or the West.

His remarks came during an interview with German news portal Focus Online regarding Hungary’s decision to buy the Russian Sputnik V vaccine.

He said in a pandemic it is the job of politicians to take responsibility and protect the lives of citizens.

“Because those who buy time can save lives and regain their freedom,” said Orban.

The procurement of vaccines and tense relations between the EU and Russia can be seen as separate issues, according to Orban, who said life and protection are beyond political considerations.

“It is irresponsible to politicize the procurement of vaccines and allow people to die and restrict their freedom just because someone has objections to a country where it is produced,” he said.

“Objectively speaking, it is clear that the eastern part of Europe developed a vaccination culture during the communist era, which led to the eradication of the virus in Eastern Europe long before in Western Europe, where the Russian vaccine was not accepted for ideological reasons,” Orban said, without specifying which virus.

Regarding the centralized program of procurement of vaccines in the EU, Orban said it was clear that it was the wrong decision.

The United States, Israel and even Serbia “are far ahead of the EU member states, ahead of us,” Orban said, adding that it is now too late to change course.