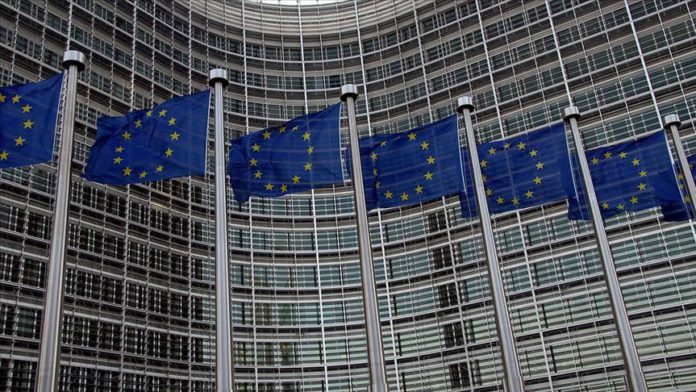 Hungary on Monday announced it would veto the European Union’s 2021-27 budget, with EU officials calling it a “new crisis” for the bloc.

Hungarian government officials said they would vote against the mechanism which links the access to funds to the governments’ adherence to the rule of law.

A senior EU official stated that the bloc will evaluate Hungary’s decision, which could also be brought to the agenda of the EU Leaders Summit next month.

EU leaders on July 21 agreed on spending €1.82 trillion ($2.08 trillion) for the period of 2021-27 which includes the €750 billion ($857 billion) recovery instrument to help relaunch the European economy after the COVID-19 crisis as well as the bloc’s ordinary budget.

EU lawmakers also asked for a stronger rule of law conditionality, implying that EU budget transfers could also be suspended or stopped if a member state system proves to have deficiencies – such as uninvestigated corruption or compromised judicial independence – which might affect the bloc’s financial interests.