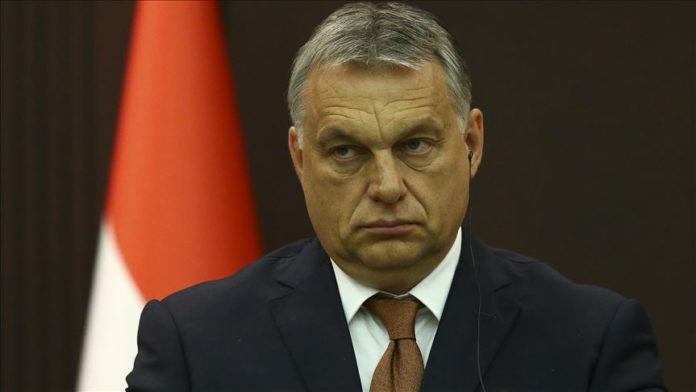 The arrival of illegal migrants in Hungary during the coronavirus pandemic is kind of a biological threat, that country’s prime minister said Friday.

All migrants attempting to enter Hungary illegally pose health and biological risks that is to be averted at all cost, Viktor Orban told public broadcaster Kossuth Radio.

“This is too strong a statement for social justice warriors … but Hungarians have to think about self-defense,” he said.
Orban added that he asked the interior minister to make sure armed forces and police continue to take forceful action against all attempts at illegal entry as it now poses health risks.
Hungary, which has a population of about 10 million, has registered 4,600 coronavirus cases and 602 deaths.

As part of measures taken against illegal migrants, Hungary reinforced borders with troops and police with the support of its partners in the Visegrad Group, Czechia, Poland, and Slovakia.

Barbed wire fences were installed on the borders of Serbia and Croatia to stop asylum seekers, a state of emergency was declared in border regions and an increase in penalties for illegal crossings.

With the law adopted by the Parliament, it was obligatory for asylum seekers, including children, to be kept in camps established at borders during asylum applications, and it was announced that those caught would be expelled from the border surrounded by wire fences.