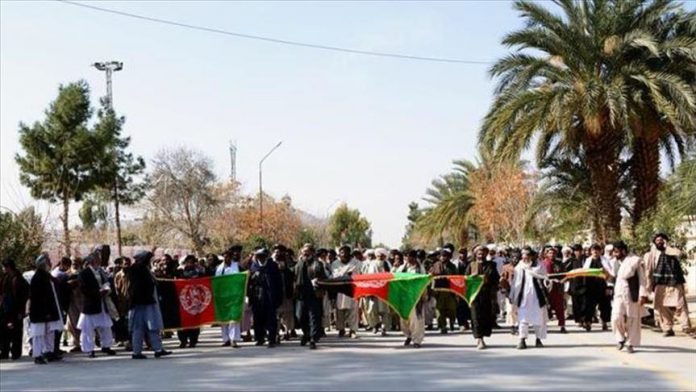 Hundreds of protesters took to the streets in the Afghan capital Kabul on Friday against alleged vote fraud and irregularities in the presidential polls.

The Stability and Partnership team led by presidential candidate Abdullah Abdullah — power-sharing Chief Executive to the incumbent President Ashraf Ghani — has called for a march to protest alleged vote fraud and electoral irregularities.

In a social media post, Abdullah warned that if the Independent Election Commission failed to comply with the rules and regulations, no one would be able to stop the masses from coming to the streets.