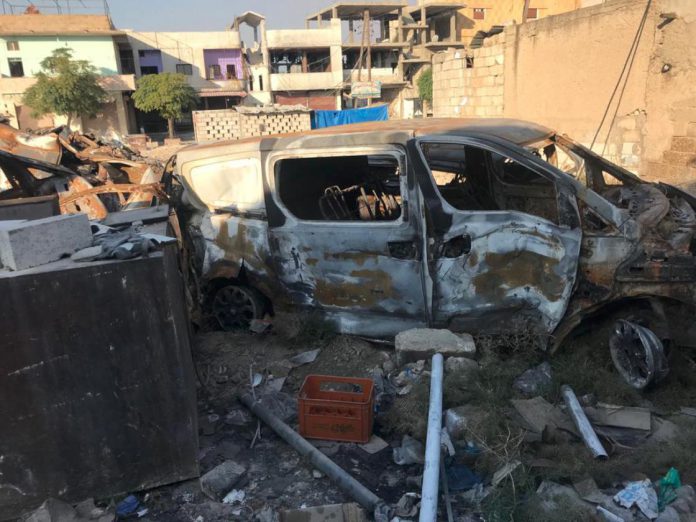 Turkish security forces have seized hundreds of rocket launchers and dozens of improvised explosive devices during search and sweep activities in northern Syria, according to Turkey’s National Defense Ministry.

“Our commandos who have conducted search and sweep operations in Ras al-Ayn, have captured a total of 683 rocket launchers and 93 IED [improvised explosive device] casings in a single story building which was converted to a weapons production facility,” the ministry said on Twitter.