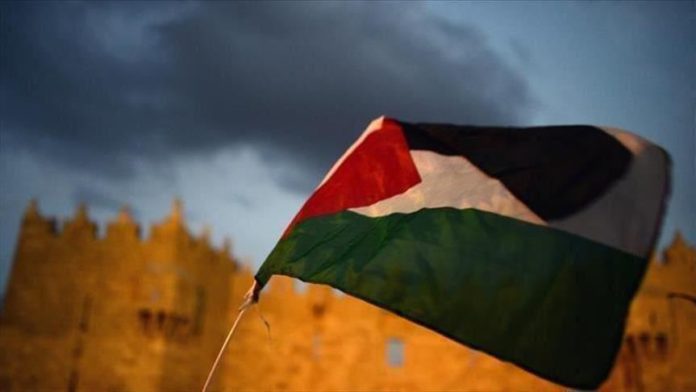 At least 250 international organizations on Sunday launched the Al-Quds e-campaign in 12 languages.

The initiative organized by the Al-Quds Amanati Forum marked the start of an online campaign for the 53rd year of Israel’s illegal occupation of East Jerusalem and Al-Aqsa Mosque on June 7.

The campaign aims to highlight the plight of Palestinians through different social media platforms and expose the Israeli occupation and its violations.

It also seeks to remind Muslims around the world the need for financial and moral support for the liberation of Jerusalem and Al-Aqsa Mosque.

Amer Wahab, head of the forum, said that the campaign “came amid the anniversary of the Israeli occupation of the blessed Al-Aqsa mosque as well as the eastern part of the city of Jerusalem”.

“Dozens of events will be organized at state level, including lectures, meetings and festivals,” he said.

The #WeStand4AlQuds will be used during the campaign.