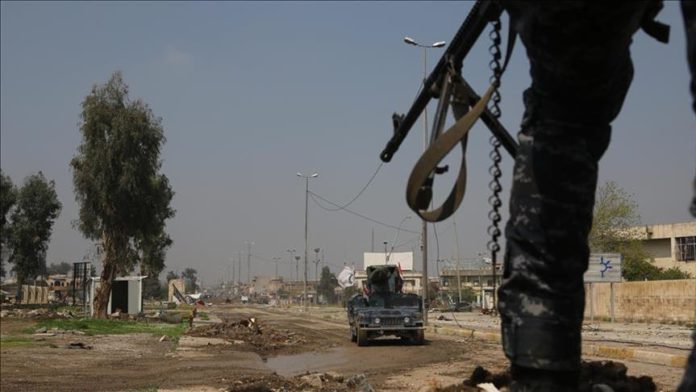 Hundreds of Congolese refugees, mostly women and children, are crossing into Uganda fleeing from a massacre being carried on by the Allied Democratic Forces (ADF) rebels in the Democratic Republic of Congo.

According to police, so far over 600 Congolese have entered Uganda and more are coming. It said the refugees are flocking into the country through the border district of Bundibugyo.

Uganda Red Cross spokesperson Irene Nakasita said: “Many people from Congo are crossing the Busunga border point-Uganda side. We have deployed a team of volunteers to offer life-saving support to a group that is camped at Busunga town council offices.”

The Ugandan army has warned local people in the area to be careful about the incoming Congolese refugees because some ADF rebels can easily mix up with the refugees and later on cause chaos in their area.

The area army spokesperson, Maj. Peter Mugisha, said: “The army is alert to deal with any ADF rebels who might try to infiltrate into the country under the guise of being refugees.”

This is not the first time for Congolese refugees to flee into Uganda due to rebels’ attacks in their villages. Some of the refugees stay in refugee camps while others go back when the situation improves.