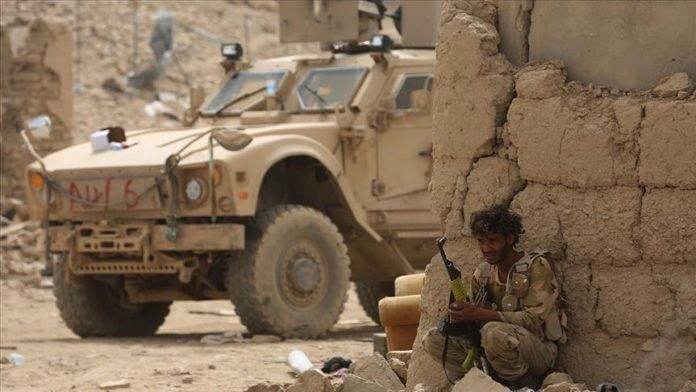 A total of 562 children recruited by Houthi rebels were killed in fighting in war-torn Yemen last year, a UN report found.

The report prepared by UN experts said 562 children aged between 10 and 17 years old died in the battlefield in the period between January and May 2021.

“In one camp, children as young as 7 years of age were taught to clean weapons and evade rockets,” the experts said in the report submitted to the UN Security Council on Saturday.

According to the report, 1,406 children recruited by Houthis were also killed in the battlefield in Yemen in 2020.

The UN experts accused all parties to the Yemeni conflict of committing violations to international law, amid a weak judicial system in Yemen to address these violations.

A Saudi-led coalition aimed at reinstating the Yemeni government has worsened the situation, causing one of the world’s worst man-made humanitarian crises, with nearly 80% or about 30 million people needing humanitarian assistance and protection and more than 13 million in danger of starvation, according to UN estimates.