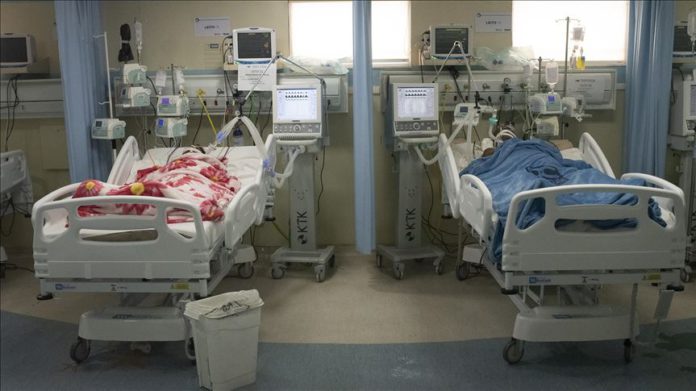 The novel coronavirus claimed hundreds of lives in Brazil and Mexico over the past 24 hours, according to health authorities.

Brazil is the second worst-hit country by the pandemic worldwide, as the total number of registered cases topped 2 million mark, with 23,529 additions over the past day.

The death toll in the country climbed to 79,488, with 716 new fatalities, according to the country’s Health Ministry. As many as 1.37 million patients have recovered so far in the country.

With a population of over 211 million, Brazil is seen as the epicenter of the outbreak in Latin America.

Meanwhile, the Mexican Health Ministry registered 296 deaths over the past 24 hours, bringing the death toll to 39,184.

The pandemic has killed over 606,100 people worldwide, with over 14.5 million confirmed cases, according to figures compiled by US’ Johns Hopkins University. Over 8.13 million people have recovered from the disease.