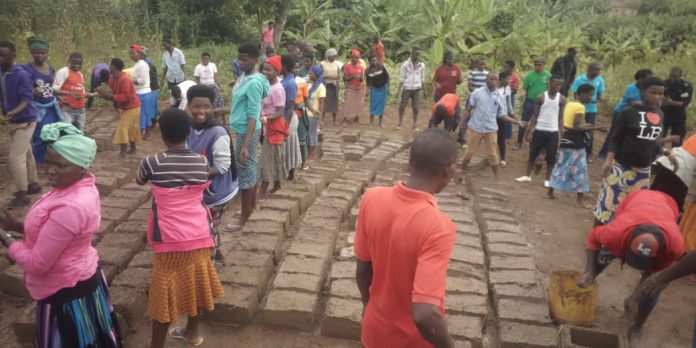 Hundreds of Rwandans took part Saturday in the last nationwide monthly community work of the year.

The gatherings had its lowest turnout in several months, with many in Christmas and New Year celebratory mood.

They dug trenches and cleared water drainages to mitigate effects of natural disasters after heavy rains in December killed a number of people.

Rwanda institutionalized Umuganda in 2009 and it is backed by Rwandan law that states every person, including non-citizens between