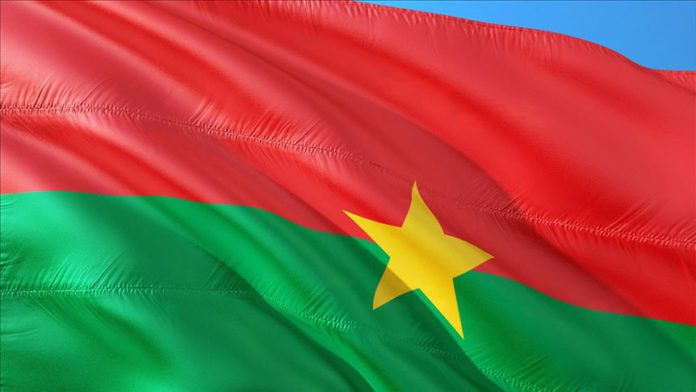 The graves located in a northern town of Dijibo are believed to be of people allegedly killed by Burkinabe government’s security forces, said the HRW.

“Residents of the town of Djibo who saw the bodies told Human Rights Watch that the dead, all men, were found in groups of 3-20 buried along major roadways, under bridges, in fields and vacant plots. With few exceptions, the bodies were found within a five-kilometer radius of central Djibo,” read the HRW’s statement.

The residents have performed last rites of most of the dead in March and April, while some are still awaiting funerals, the HRW added quoting the testimonies of local people.

The residents have told the rights group they believed that the majority of the victims were ethnic Fulani or Peuhl men, identified by their clothing and physical features.

Many of the victims were found blindfolded, with their hands tied and bullet marks on their bodies.

In written communication, Burkina Faso’s defense minister told the HRW on July 3 that killings have occurred during attacks by armed militants.

He suggested these people were killed by terror groups, using stolen army uniforms and logistics.

The HRW, however, has asked the government to launch proper investigations into the killings to identify and punish the culprits.

“Promptly and impartially investigate the killings in Djibo, and fairly and appropriately prosecute all those responsible for extrajudicial killings and other crimes and also ensure the findings are made public,“ read the statement issued by the HRW.

The global human rights watchdog further urged the government to seek assistance from the UN and other partners to conduct proper exhumations, and return remains to their families.