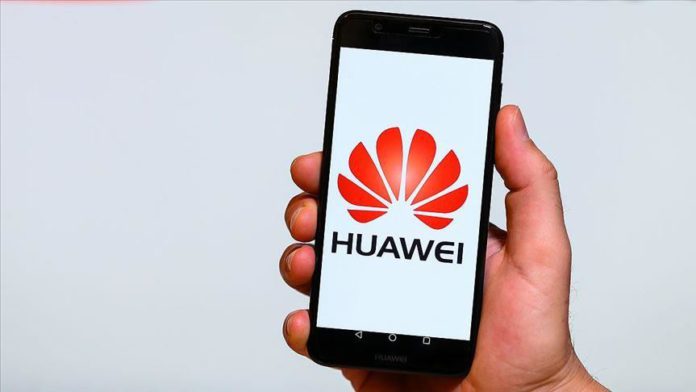 Huawei is shifting its US investments to Russia after the Trump administration imposed restrictions on the Chinese tech giant.

“After the US included us in Entity List, we transferred our investment to Russia, expanded Russian scientists’ team, and hiked salary of Russian talent,” Huawei founder Ren Zhengfei said, according to daily Global Times.

Washington has slapped restrictions on many Chinese companies, including tech giant Huawei, for their alleged links to the Communist Party of China.

Huawei 5G went live in Russia last year after it began its first operations in 2012 in the country.

The Chinese tech giant went live in Russia after an agreement was signed between China’s President Xi Jinping and his Russian counterpart Vladimir Putin at the 2019 St Petersburg International Economic Forum.

Russia has also criticized the arrest of Huawei Chief Financial Officer Meng Wanzhou by Canada at the behest of the US in December 2018.

Moscow called it “an example of an exterritorial appliance of national jurisdiction by the US”.

The decision was made after Huawei alleged “discriminative” ban by Canberra on Huawei 5G.

The relations between China and Australia have weakened after the latter joined her western allies led by US seeking probe into the origins of the COVID-19.

Huawei said it was facing a “continued hostile business environment there”.

“Huawei Australia regrets to announce that the current 2020 National Rugby League [NRL] season will be our final year as major sponsor of the Canberra Raiders after nearly a decade together,” Huawei Australia said in a statement.

Australia has banned Huawei from participating in building the country’s 5G network.

“The continued negative business environment is having a larger than originally forecasted impact on our planned revenue stream and therefore we will have to terminate our major sponsorship of the Raiders at the end of the 2020 season,” the Huawei added.

Meanwhile, scaling up pressure on the government of Scott Morrison, China’s Ministry of Commerce Monday launched a second probe against business with Australia.

Beijing said it has started an anti-subsidies investigation against Australian wines sold in containers holding two liters or less.

“Based on my study of the Australian agricultural sector a few years ago, in 2013-14, it is difficult for the cost of Australian wine to be lower than Chinese domestic wine, so the [Australian government] are likely providing subsidies to their farmers.

That’s one of the reasons China has launched the anti-subsidy investigations,” Li Guoxiang, a research fellow in the agricultural sector at the Chinese Academy of Social Sciences, told the Global Times.