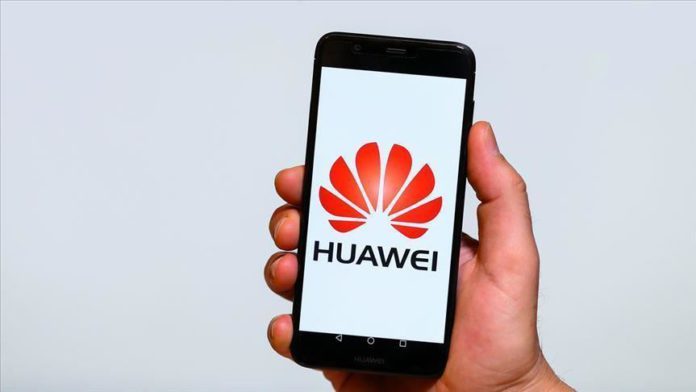 Chinese technology giant Huawei on Thursday expressed regret over the US move to restrict its employees from visiting the country.

Huawei said the US visa restrictions on its employees were “an unfair and arbitrary action”.

Earlier, the US imposed visa curbs on certain employees of Huawei tech company over the human rights abuses committed by the Chinese Communist Party (CCP) in the Xinjiang region of northwest China.

“Companies impacted by today’s action include Huawei, an arm of the CCP’s surveillance state that censors political dissidents and enables mass internment camps in Xinjiang and the indentured servitude of its population shipped all over China,” US Secretary of State Mike Pompeo said in a statement.

However, Huawei said the firm works “independently” from the Chinese government and is fully “private and employee-owned”.

“We are disappointed at the potential restrictions on Huawei employees who make unremitting efforts to contribute to technological innovation in the US and around the world,” the tech giant said.

The US move came a day after the UK government announced that it will push Chinese tech giant Huawei out of the UK’s 5G network by 2027.