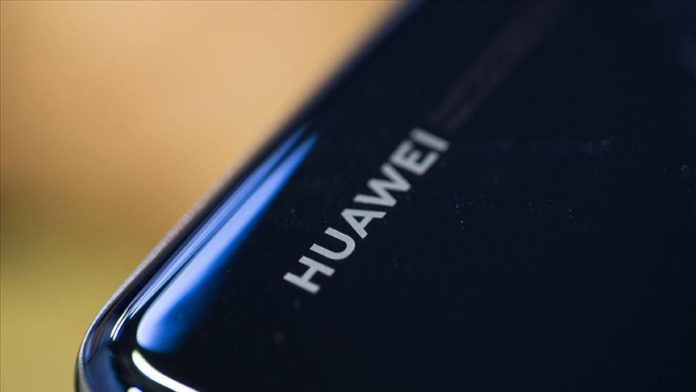 Huawei executive Meng Wanzhou’s lawyers appeared in a Vancouver court Monday and asked for the release of confidential documents they maintain will prove she was a target of a conspiracy between Canada and the United States.

The attorney general of Canada is fighting the move, claiming that under legal privilege, the government is able to keep the information private.

Meng is battling extradition to the US, where she is wanted on charges of defrauding Hongkong and Shanghai Banking Corporation (HSBC) over Huawei’s dealings with Iran which breached US sanctions on that country.

Her legal team argued in court Monday morning that the US left out crucial portions of details between the bank and Meng when it sought her extradition.

The Crown (government) countered in the afternoon that the issue falls under solicitor-client privilege and the details should not be released.

Her lawyers submitted documents to court Friday they say shows that part of the evidence used by the Americans to back the extradition request is “manifestly unreliable – so unreliable and defective – to justify refusing to commit (Meng) for extradition,” the South China Morning Post reported.

Meng did not attend court Monday but listened in by phone.

Experts say Meng’s lawyers want access to information and that Meng’s fate may hinge on the issue. She has been under house arrest since Dec. 1, 2018 as her extradition hearing proceeds through the British Columbia Supreme Court.

“This disclosure of who said what to who is critical,” Vancouver immigration lawyer Richard Kurland told the Canadian Broadcasting Corporation.

“The line here is how much informa  on ought to be revealed in order for the defence to know the case they have to meet and mount their defence, counterbalanced against the right of the state to conduct clandestine service.”

Meng’s lawyers claim that her rights were infringed when she was arrested at Vancouver airport as she stepped off a plane that touched down from Hong Kong.

Rather than act immediately as called for by the warrant, the Royal Canadian Mounted Police waited three hours while Canadian Border Security Agency officers detained her and questioned Meng without a lawyer present, and they confiscated her electronic devices.

The defence also said their client is also being used as a pawn by US President Donald Trump, who at one point said he might try to secure her release if he could get a favorable trade deal with China.

Beijing was outraged over Meng’s arrest and called for her to be freed immediately. Since the arrest, China has enacted a series of what are seen as retaliatory actions, including imprisonment of two Canadians for spying, death sentences on four other Canadians on drug charges and bans on some Canadian agricultural products.

But Canada has stood firm against China’s bullying, saying Canada is a rule of law country, meaning the courts act independent of the government, unlike in China.

The hearings continue this week, but Monday’s session was the only one open to the public.