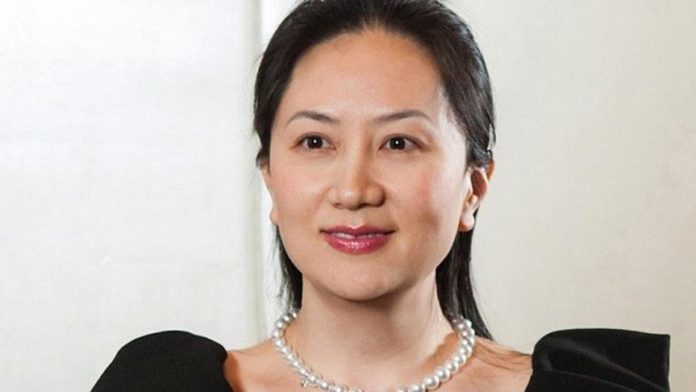 Meng Wanzhou’s lawyers reached a deal on Friday with the US Justice Department that ended fraud charges against her and the Huawei executive was subsequently freed in a Canadian court after nearly three years of legal turmoil.

A charter flight organized by the Chinese government carrying Wanzhou landed in the city of Shenzhen in southern China on Saturday evening, where Huawei’s headquarters is located, according to China’s Xinhua news agency.

The two boarded a Canada-bound plane along with the country’s ambassador to China on late Friday, announced Canadian Prime Minister Justin Trudeau.

Meng had been under house arrest since Dec. 1, 2018, in Vancouver after Canadian officials acted on an American extradition request to arrest and deport her. That began a long series of appearances in a Canadian court to decide if authorities should act on the request.

It all came to an end when the senior Huawei executive appeared in a Vancouver courtroom Friday afternoon and was freed.

Wanzhou’s detention in Canada resulted in outrage by China, who demanded her immediate release shortly after she was arrested in 2018.

Little more than a week after her arrest, Beijing detained Kovrig and Spavor and charged them with spying. The arrests were widely seen as retaliation for the Meng detention.