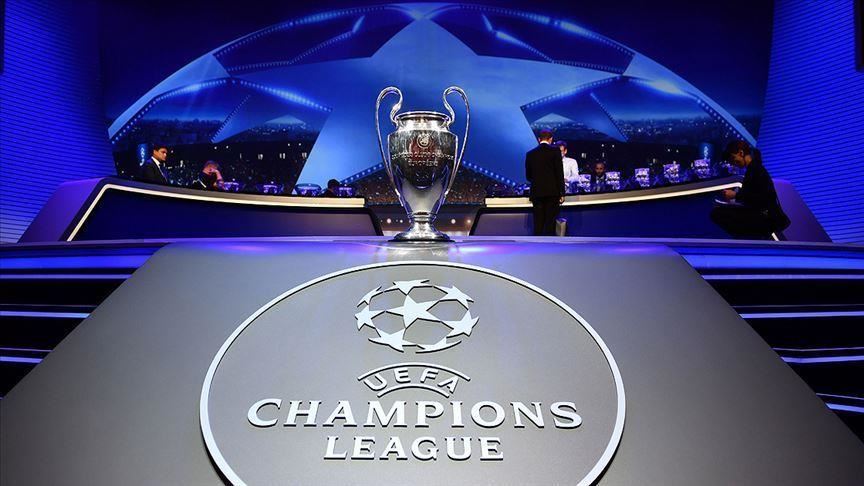 Istanbul’s Medipol Basaksehir will be the sole Turkish team to carry their national flag in the UEFA Champions League this season.

Basaksehir got the golden ticket into the Champions League after winning their first domestic league title last season.

The Istanbul club will be the sixth Turkish side in the tournament history.

The UEFA Champions League tournament has been held since the 1955-56 season. Prior to the 1992-93 season, it was named the European Champion Clubs’ Cup.

A total of five teams from Turkey advanced to the Champions League so far, with Galatasaray becoming the most successful among them.

Galatasaray advanced to the competition 16 times and managed to play 116 Champions League games since the 1992-93 season.

The Lions were followed by Besiktas (7), Fenerbahce (6), Bursaspor, and Trabzonspor one each.

The Turkish teams managed to play 212 games in the most famous club competition in the world, as they won 53 games, lost 110, and drew in 49 of them.

The greatest achievement of Turkish teams so far in the Champions League was to advance to the quarterfinals.

Brazilian manager Arthur Antunes — Zico — led Fenerbahce to qualify for the quarterfinals in the 2007-08 season.

With 53 Champions League games, Turkey’s Fatih Terim has the most appearances as a manager for a Turkish team — Galatasaray– in this tournament.

Romanian manager Mircea Lucescu has the second most Champions League appearances as he managed Galatasaray and Besiktas in 32 games.

Mustafa Denizli, on the other hand, had the worst luck in the UEFA Champions League, unable to finish with a single point in the 01/02 season.

Under the helm of Denizli, Fenerbahce finished the group phase with zero points, three goals scored, and 12 conceded.

Besiktas set many records in the 2017-18 campaign of the Champions League.

The Black-Eagles collected 14 points, most ever by a Turkish club in the tournament.

They also became the sole Turkish team to qualify for the round of 16 undefeated and the most goal-scoring Turkish team (11 goals) in the group stage.

In addition to the above, Istanbul side are the only Turkish team to have advanced as group leaders.

Borsa Istanbul up by 0.87% at midweek's open