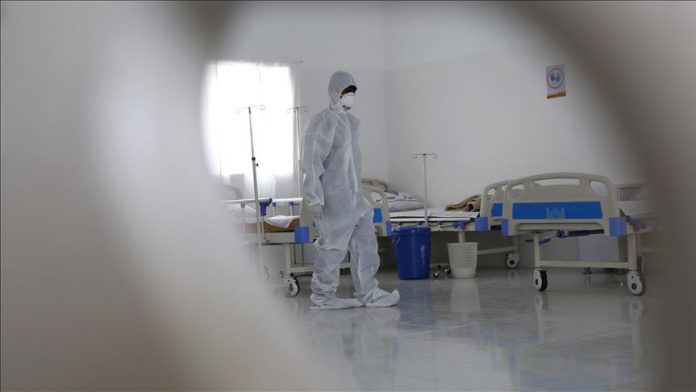 Yemen’s Houthi rebels claimed Thursday that Saudi Arabia is sending Yemenis back to Yemen who were infected in the Kingdom with the novel coronavirus.

According to pro-Houthi Al-Masirah television, the Houthis have identified those who were infected and are making efforts to control and arrange their arrival.

Saudi Arabia has not issued any statements on the matter.

The accusation comes after Yemen decided to seal its only remaining border crossing with Saudi Arabia to prevent a coronavirus outbreak in the war-ravaged country.