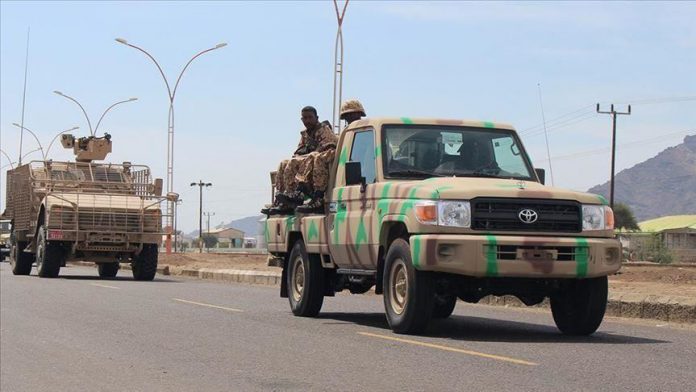 On Sunday, Khaled al-Ruwaishan was picked up from his home in the capital Sanaa, which has been under the control of Houthi rebels since September 2014.

Al-Ruwaishan, was set free after great pressure, a government source told Anadolu Agency on condition of anonymity without elaborating what it meant.