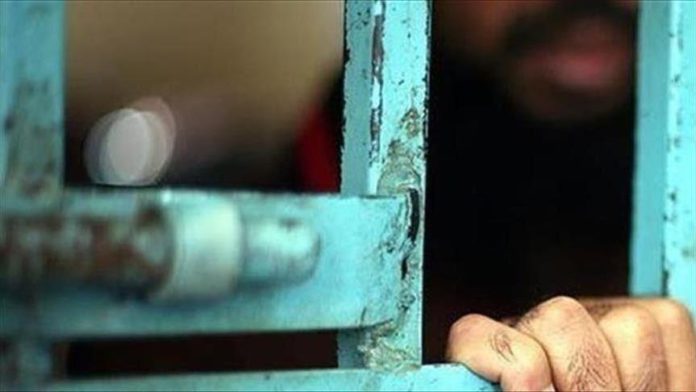 Houthi rebels in Yemen reiterated their offer on Thursday to release Saudi captives in exchange for Palestinian detainees held in Saudi Arabia.

In a televised statement on the Houthi-run al-Masirah TV, Abdel Qader Mortada, the group’s official responsible for prisoner affairs, confirmed that the Saudi pilots jailed by the Houthis would not be released unless Palestinians detainees in the kingdom were also freed.

The group said it had imprisoned Saudi pilots and army officers but did not reveal details on their numbers.

Saudi authorities have yet to comment on the Houthis’ offer which was first announced in March to release five Saudi captives in exchange for Palestinians belonging to the Hamas group in Saudi Arabia.