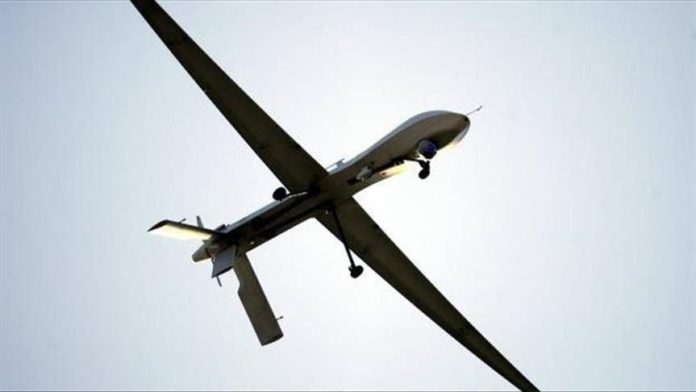 An Iran-backed Houthi drone targeted an airport in southwestern Saudi Arabia on Friday, according to the Yemeni rebel group.

A “sensitive point” of the International Abha Airport was targeted with a Qasef-2K drone, Houthi military spokesman Yahya Sarei said on Twitter.

Sarei described the attack as a “legitimate response” to Saudi Arabia’s growing hostility against Houthis.

The Saudi-led coalition in Yemen confirmed the attack, saying in a statement that it had destroyed a drone fired by Houthi rebels toward Khamis Mushait, Saudi-run Al Ekhbariya television channel reported.

The Houthis have been committing war crimes by targeting civilian settlements, according to the statement.

In Yemen, where political instability has prevailed, the Houthis, backed by Iran, have been in control of the capital, Sana’a, and several regions since September 2014.

Saudi Arabian-led coalition forces have been supporting the legitimate Yemeni government against the Houthis since March 2015.