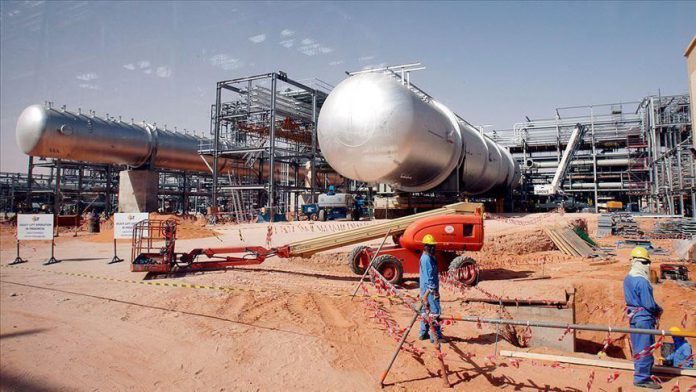 Yemen’s Houthis said Wednesday it launched a barrage of missiles on Saudi Aramco’s oil facilities in the Jazan area on the Red Sea.

The group said it also launched missiles and drones against Abha and Jazan airports, Khamis Mushait base and other areas inside Saudi Arabia.

In an interview on Houthis-run television, spokesman Yahya Saree said “his forces confronted an attack on Sana’a recently,” but he did not provide further detail on the attack. He added that the attack was in response to air strikes on Yemen.

He said Houthis managed to recapture a 2,500 square kilometers (1550 square

Libya conference fails to get binding results as elections approach