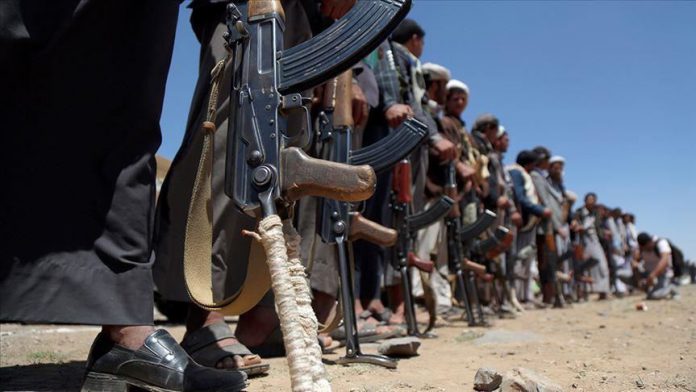 The fatalities include a woman and two children, while many others were injured during the shelling in the province of al-Bayda.

The shelling came a week after the Saudi-led coalition announced a two-week ceasefire in Yemen with the possibility of extension in a move to curb the spread of the novel coronavirus.

The conflicting parties in Yemen, however, accused each other of violating the ceasefire.

Yemen has so far registered