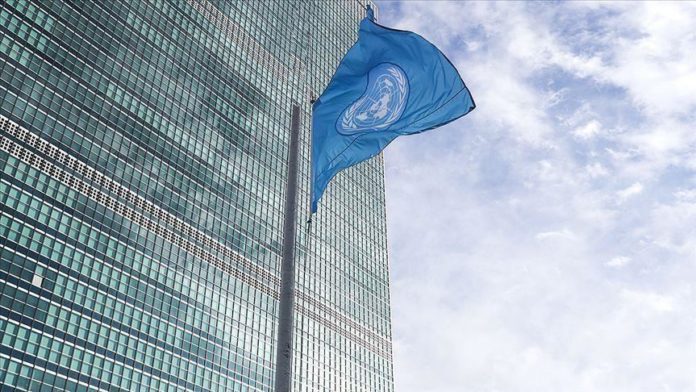 “From his recent speech, it has become clear that the UN envoy to Yemen Martin Griffiths has broken away from neutrality and fairness that his mission requires,” rebel spokesperson Mohamed Abdel Salam tweeted.

“Griffiths became involved with the forces of aggression against Yemen, adopting their position completely,” he said, in reference to the Saudi-led coalition.

There was no comment from the UN envoy on the rebel accusations.

Previously, Griffiths stressed that he and his office are working diligently and impartially in order to reach a peaceful political solution to end the crisis in Yemen.

In December, Yemeni government representatives and Houthi rebel leaders held a round of UN-brokered talks in Stockholm which yielded a ceasefire agreement in the Red Sea port city of Al-Hudaydah.

The relationship between the Houthis and the UN envoy is tense as they refused to meet him in the Omani capital Muscat earlier this month, after he held a series of talks in the Saudi capital Riyadh, which included Yemeni officials and others from the kingdom.