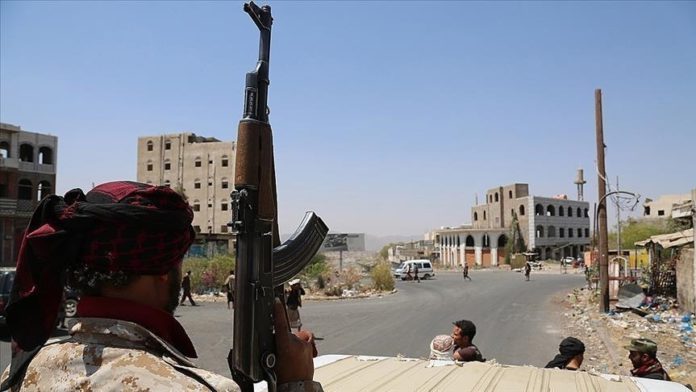 At least four people were killed and five others wounded when the Iranian-backed Houthi militia targeted a mosque in southeastern Yemen with a ballistic missile, the Yemeni army announced early Monday.

The attack seriously damaged the Abdullah bin Masoud Mosque in Usaylan district of Shabwa province and burned vehicles in the vicinity, the army’s al-Amalika Brigade said in a statement.

No statement has been issued so far by the Houthis on the attack.

Yemen is home to one of the world’s worst man-made humanitarian crises, with nearly 80% of Yemenis, or about 30 million people, needing humanitarian assistance and protection. Over 13 million are in danger of starvation, according to UN estimates.