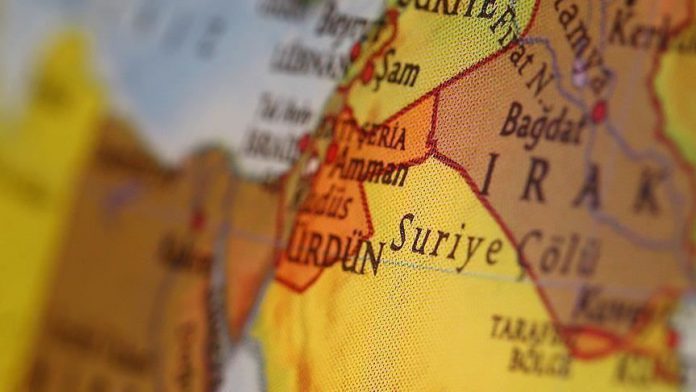 Thirteen Pakistani expatriates were killed in a house fire in western Jordan, according to the civil defense authority on Monday.

The blaze broke out at dawn on Monday in a house inhabited by two Pakistani families in the town of Karameh before firefighters managed to bring it under control, the authority said in a statement.

Three other Pakistanis were injured in the fire.

The cause of the fire remains unknown.