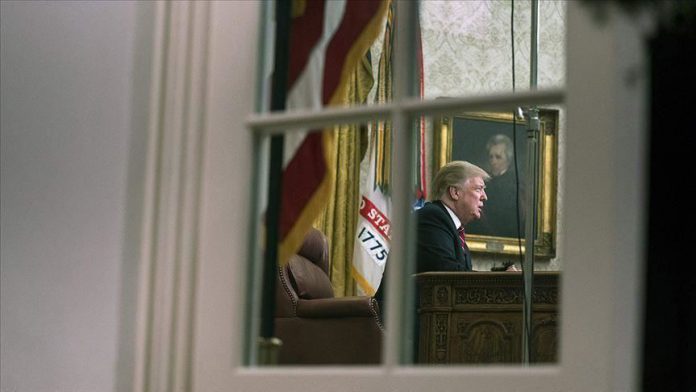 Democrats in the House of Representatives announced Tuesday they will proceed with two articles of impeachment against U.S. President Donald Trump: abuse of power and obstruction of Congress.