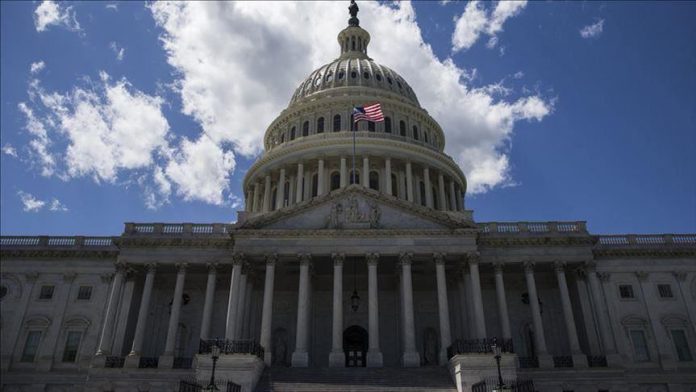 The House of Representatives passed a resolution Wednesday to send impeachment articles to the Senate for President Donald Trump’s trial.

Trump was impeached in December when the House approved abuse of power and obstruction of Congress articles against him.

The resolution also approved seven lawmakers who will prosecute Trump’s in the Senate.

EgyptAir to resume daily flights to Qatar next week