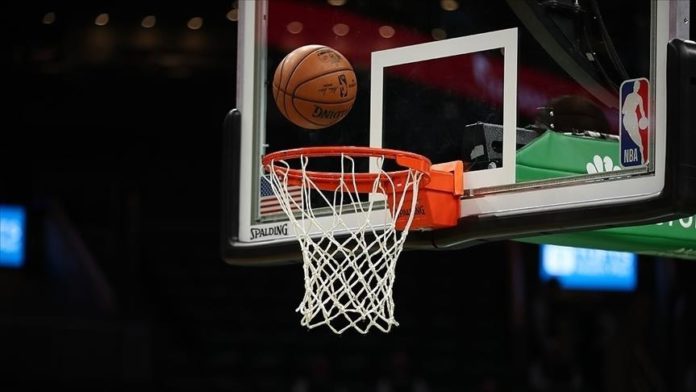 The Charlotte Hornets beat the Sacramento Kings 127-126 after Malik Monk completed a three-point play with 1.4 seconds left in the game late Sunday.

The Kings were up by 8 points with 1 minute remaining in the game, but Charlotte made an improbable comeback to steal this one.

Monk came off the bench to score 21 points while P.J. Washington scored a career-high 42 points against the Kings.

LaMelo Ball had a double-double with 24 points and 12 assists, while Miles Bridges added 13 points for the Hornets.

Buddy Hield had 30 points and Harrison Barnes played with 28 points for the Kings.

The Hornets have 16 wins and 17 defeats.

Serge Ibaka posted a double-double with 15 points and 11 rebounds, while Lou Williams came off the bench to add 14 points for the Clippers.

The third-place Bucks improved to 21-13 win/loss in the Eastern Conference and the Clippers recorded 24 wins and 12 losses to be in third spot in the Western Conference.