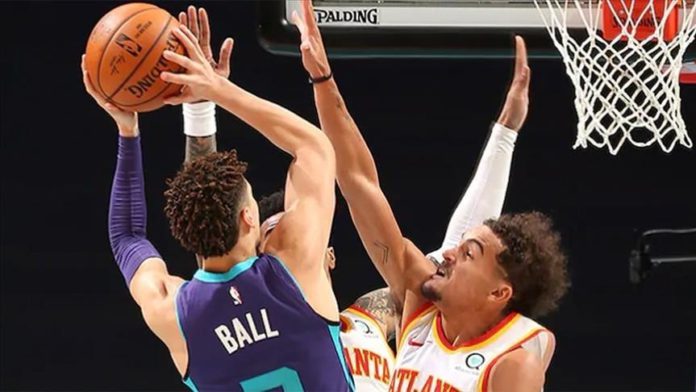 In a statement, NBA said that Ball, 20, will play his first NBA All-Star game, replacing experienced forward Durant, who has been suffering from a knee injury.

A 12-time NBA All-Star, Durant, 33, would not be able to play in this year’s NBA All-Star game due to a sprained medial collateral ligament in his left knee.

Durant has been ineligible for the Nets’ last 11 games as he last played on Jan. 15 when the Nets beat the New Orleans Pelicans 120-105 in Brooklyn.

Ball, the 2021 NBA Rookie, is now among the East reserves.

Meanwhile, Boston Celtics forward Jayson Tatum, who was previously picked as an All-Star reserve, will replace Durant as a starter in the East pool.

Murray was selected for an NBA All-Star for the first time.

Green, the 31-year-old power forward, will miss this year’s All-Star Game for a lower back/disc injury, NBA said. Green has been to three all-star teams (2016-2018).