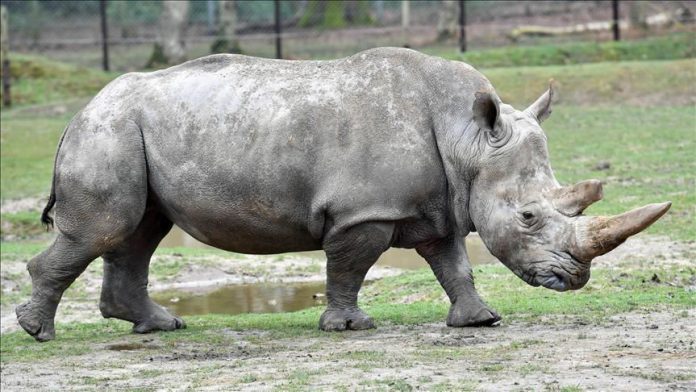 Kenya Wildlife Service, a state organization, said in a statement that just a few days over Christmas they were able to create a new embryo of the northern white rhino species by artificially inseminating eggs from the two remaining females using frozen sperm from deceased males.

Kenya’s Tourism and Wildlife Minister Najib Balala said: “This is a big win for Kenya and its partners, as