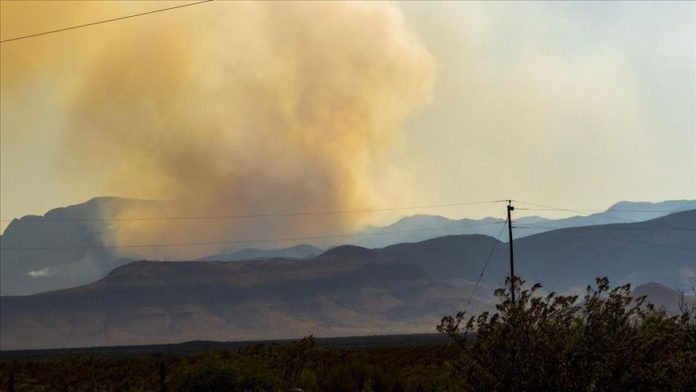 The wildfire which erupted on Mount Kilimanjaro on Sunday is reportedly under control as the government deployed helicopters and planes with fire fighting capabilities to support a group of more than 500 volunteers.

Hamisi Kigwangalla, Tanzania’s minister for tourism and natural resources, said Friday the blaze on the slopes of Mount Kilimanjaro National Park, is largely under control.

“We would like to inform the public that the exercise to put off the blaze that erupted on Mount Kilimanjaro is ongoing but the fire is largely under control,” said Kigwangalla in a statement.

According to him, the fire had spread, making it more difficult to control it due to high altitude and strong winds.

Reports suggest that a camp of European mountaineers had to be broken up around midnight because of the raging flames.

According to the minister, tourism activities have not been affected by the fire.

The fire broke out on Sunday in the southern part of Kilimanjaro, in the Whona area between the Mandara and Horombo huts at 2,700 and 3,725 meters, respectively. These are the only overnight accommodations with dormitories for tourists who climb the mountain via the Marungu route.

According to the minister, the flames already destroyed some 28 square kilometers of mainly tree heather and also the Horombo Tourist Camp, including twelve huts, two toilets and solar energy installations.

The height and poor accessibility of the area, with only footpaths, made the extinguishing work more difficult. The cause of the fire is not yet known.

Kilimanjaro is the world’s tallest free-standing mountain at 5,895 meters (19,341 feet) above sea level. 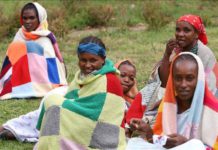 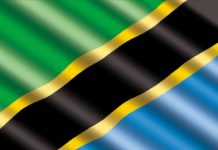 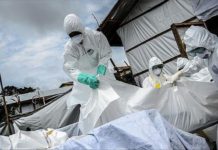 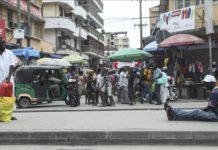