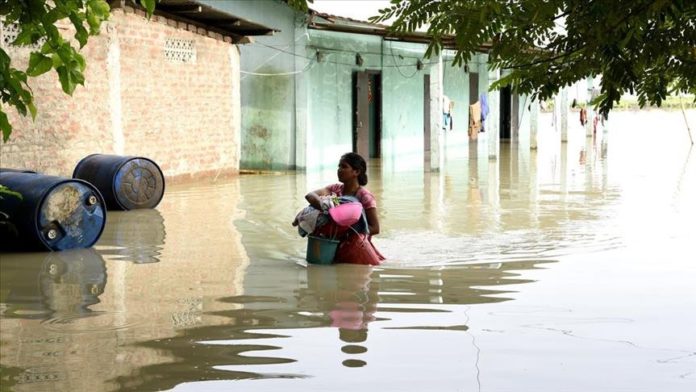 More than 180 people are still missing in the major floods that hit northern India on Sunday, when part of the Himalayan glacier burst, officials confirmed on Tuesday, adding that the death toll has now reached 28.

A portion of Nanda Devi glacier, India’s second-highest mountain, broke off in the Tapovan area of the Chamoli district in the Uttarakhand, triggering the huge flood and damaging the Rishiganga hydropower project.

The disaster response teams and the Indian Army, which launched a major rescue operation on Sunday, are now losing their hopes of missing people’s survival on the third day of the search operation.

In a Tuesday morning statement, out of 206 missing people, 26 bodies have been found, while 180 are still missing, said the authorities.

However, on Tuesday afternoon, the Indian Press Information Bureau, in a separate statement that quoted Uttarakhand Chief Minister Trivendra Singh Rawat as saying that the death toll has now reached 28.

The chief minister has disclosed that some 35 people are still trapped inside the Rishiganga hydropower project tunnel and the rescue operation is underway.

The missing are mostly laborers of the power projects.

In 2013, massive floods in the state caused by cloudburst caused the country’s worst natural disaster since a tsunami in 2004 that killed 5,700 people.