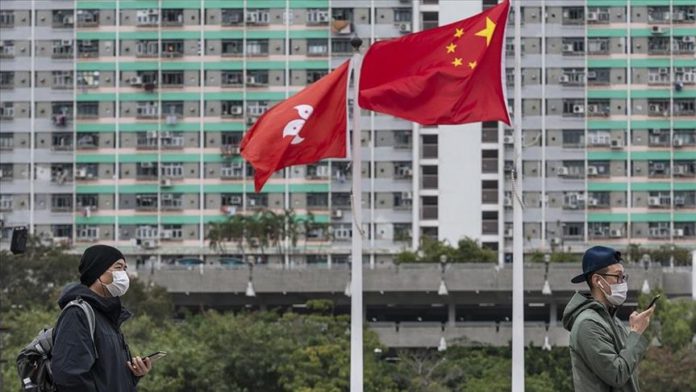 Hong Kong’s unemployment rate rose to 7.2% in the December-February period, the government said on Tuesday, hitting the highest level since 2004.

The jobless rate for the three months reached 7.2 percent, up from 7 percent in the November-January period, according to public broadcaster RTHK.

The jobless rate in consumption-and tourism-related sectors was the hardest hit with over 11%.

Early this month, the US-based Heritage Foundation dropped Hong Kong from its Index of Economic Freedom, arguing that the region’s economic policies are controlled by Beijing.

Notably, Hong Kong topped the list for 25 years up to 2019 when it lost the top spot to Singapore.

“Although the situation seemed to stabilize later in the period thanks to improvement in the local epidemic situation,” he said.

Law hoped the city-wide COVID-19 vaccination program could “help to ease the pressure on the employment market later in the year.”