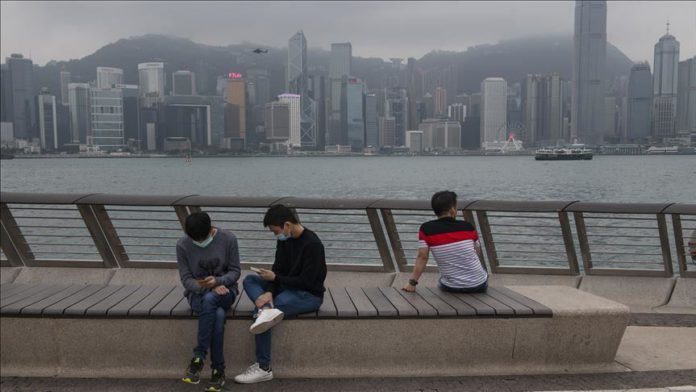 The number of Hong Kongers moving to Taiwan for good has peaked after China implemented a national security law in the semi-autonomous region.

National Immigration Agency statistics revealed that the number of people from Hong Kong seeking residency in the island nation rose to 892 in July — a monthly high for this year, daily Taipei Times reported.

Over 4,775 Hong Kongers have filed for residency in Taiwan this year until end of July.

The rise in number was seen after Beijing implemented the security law which criminalizes any act of secession, subversion, terrorism and collusion with foreign forces.

Taiwanese believe the increased inflow of people from Hong Kong is related to “similarities of culture and language” and less distance between Taiwan and Hong Kong is an added advantage.

Following year-long protests since early 2019 against now trashed extradition law in Hong Kong, Taiwan had extended a helping hand to those who wanted to leave the region.

A record high number of Hong Kongers — 7,332 — had applied for residency in Taiwan last year amid the protests.

Many protesters who were on the radar of security agencies in Hong Kong during the last year’s protests had temporarily shifted to Taiwan.

On June 30, China’s National People’s Congress unanimously passed a new security law that was promulgated in Hong Kong on July 1 to tighten security in the city. It has drawn criticism within Hong Kong and in the international community, which Beijing has dismissed as “foreign intervention”.

Australia and the UK have also eased residency requirements for Hong Kongers who want to move out due to the security law.