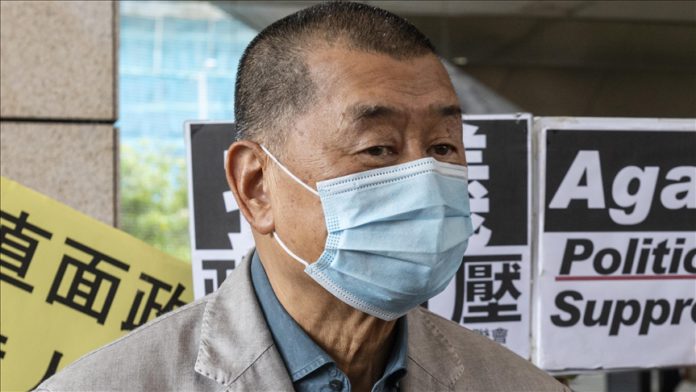 A Hong Kong media tycoon was granted bail and placed under house arrest on Wednesday, a former legislator confirmed.

Lai, charged with “foreign collusion” under Hong Kong’s new national security law, had been in jail for the past 20 days. Two of his initial bail applications were denied.

The 73-year-old pro-democracy activist is the fourth and most-high profile person to be formally charged under the controversial legislation implemented by China this July. He founded Next Digital, which owns the popular Apple Daily newspaper.

Earlier this month, activists Joshua Wong, Agnes Chow, and Ivan Lam were sentenced for their roles in a “siege” of a police building during last year’s mass protests.

The new law criminalizes anti-China sentiments in Hong Kong, which has continued to serve as a vibrant economic hub after the UK handed it over to Beijing in 1997.