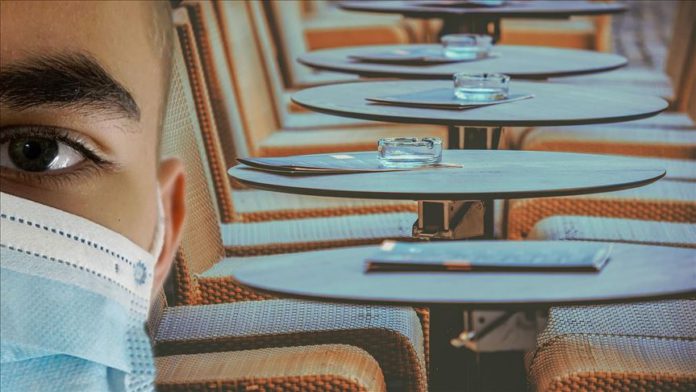 The semi-autonomous region of Hong Kong is mulling new restrictions amid a rise in coronavirus cases.

The new measures, including a ban on dining at restaurants for a week, and compulsory mask-wearing in outdoor areas, are expected to take effect from Wednesday, daily South China Morning Post quoted officials as saying on Monday.

Last week, the government mandated people to wear masks not only on public transport but at all indoor public places. The changes were to remain in place from July 23 for 14 days till Aug. 5.

The limits are being considered as two more virus patients died, taking the virus-linked fatality count to 20. The city’s tally of infections stands at 2,633.

China recorded 61 new virus cases, its National Health Commission said, 41 of which were from Xinjiang autonomous region where the Uighur Muslim minority is based.

The East Asian nation registered 25 new cases, including 16 cases from abroad, bringing the total to 14,175, according to the Korea Centers for Disease Control and Prevention.