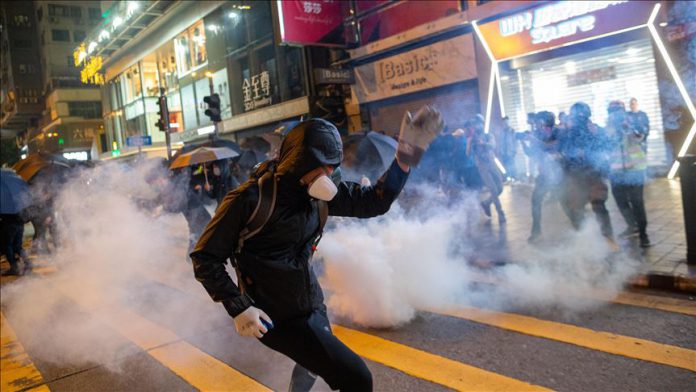 Protests in Hong Kong — an autonomous region under China since 1997 — were triggered by Lam administration’s move to legalize extradition to mainland China. The proposed law was later withdrawn.

However, the protests have spiralled into calls for an investigation into alleged police brutality, release of detained activists and retraction of the official term