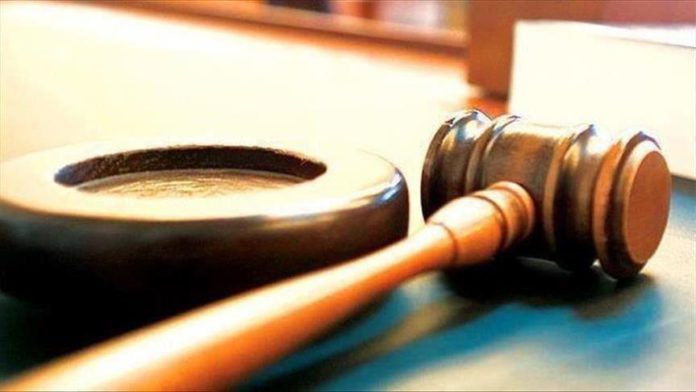 The 73-year-old is the fourth and most-high profile person to be formally charged under the law implemented by China in July this year, Radio Television Hong Kong (RTHK) reported.

Hong Kong police said Lai, who arrested in August, will be presented in West Kowloon Court on Saturday morning.

The new law criminalizes anti-China sentiments in Hong Kong, which has continued to serve as a vibrant economic hub after the UK handed it over to Beijing in 1997.

The legislation has drawn criticism within Hong Kong and in the international community, which Beijing has dismissed as “foreign intervention.”