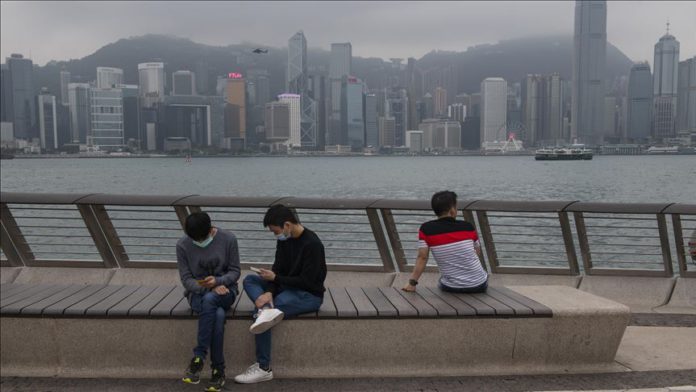 Health authorities in Hong Kong have suggested to impose a curfew as it reported at least 100 new cases for the second consecutive day on Monday.

It was the first time since the outbreak that Hong Kong reported COVID-19 cases in 3-digits.

The new cases have pushed the total number to nearly 2,000 in the region. At least 12 people have died due to the virus so far.

Medical experts in the region warned the triple-figure surge “would likely continue for the next few days and may not have peaked yet.”

“A curfew is needed if the situation continues to deteriorate,” said Prof. David Hui Shu-cheong, an infectious disease expert.

The country has so far reported a total of 2,012 imported cases.

Since the outbreak of the coronavirus last December, China has reported 83,682 confirmed cases, with death toll standing at 4,634.

The pandemic has killed over 606,100 people worldwide, with more than 14.5 million confirmed cases, according to figures compiled by US’ Johns Hopkins University. Over 8.13 million people have recovered from the disease.