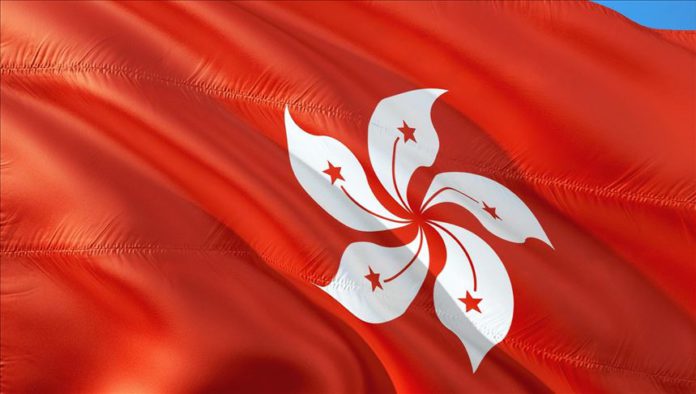 The Hong Kong government on Friday announced to close schools, starting the summer vacation from July 13, due to the new outbreak of coronavirus in the city.

In a statement, Secretary for Education Kevin Yeung said that in light of the recent COVID-19 situation, all secondary schools, primary schools, and kindergartens could advance the beginning of their summer holiday to Monday.

“In view of the exponential growth of confirmed COVID-19 local cases over the past two days and the government’s announcement on further tightening social distancing measures with taking effect from tomorrow, as well as parents’ concerns as reflected by school principals, the Education Bureau, after thorough consideration and consultation with experts, has decided that all secondary schools, primary schools, and kindergartens could advance the beginning of their summer holiday to next Monday,” Yeung explained.

But he said special arrangements would be made for students, with important examinations scheduled for next week.

Most schools in Hong Kong were scheduled to start their weeks-long summer vacations by the end of July.

Since May, after the new cases slowed down in the city, the Hong Kong government has gradually reopened education institutions.

The local health authorities feared that the new outbreak could spread further as the source of the infection has yet to be detected.

“During that period… [many of the cases were] linked, and we can find a source, and those unlinked cases are only sporadic cases, so we can still locate them and stop the spread. But in recent cases, I think the spread is much wider,” Radio Television Hong Kong quoted Dr. Chuang Shuk-Kwan of the Centre for Health Protection as saying.

With the new infections, the tally rose to 1,404, and the death toll reached seven, while 1,187 patients have recovered so far, according to the health authorities.

“Many recent infections cannot be linked to any known clusters, or previously confirmed cases, Chuang noted, warning: “So we are very worried about that, because that potentially can lead to a wide community outbreak.”

A spokesman for the Centre for Health Protection in a statement said: “Given that the situation of COVID-19 infection remains severe and that there is a continuous increase in the number of cases reported around the world, members of the public are strongly urged to avoid all non-essential travel outside Hong Kong”.