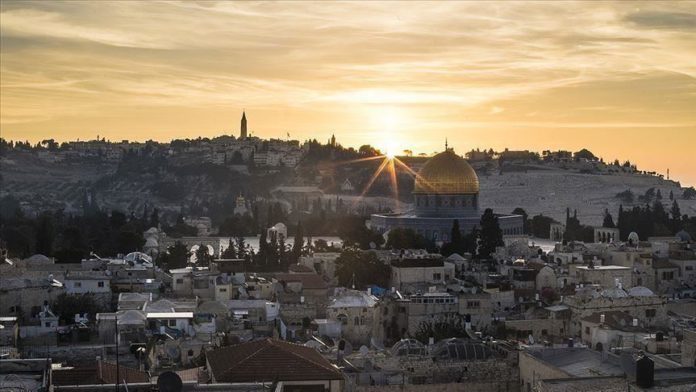 Honduran President Juan Hernandez said Sunday that the country hopes to move its embassy to Jerusalem by the end of this year.

Hernandez said on Twitter that he spoke to Israeli Prime Minister Benjamin Netanyahu over the phone “to strengthen our strategic alliance and agree to open the embassies in Tegucigalpa and Jerusalem respectively.”

“We hope to take this historic step before the end of the year, as long as the pandemic allows it,” he added, while also congratulating Netanyahu on Israel’s signing of normalization agreements with the United Arab Emirates and Bahrain earlier this month.

In response, Netanyahu expressed his appreciation for Honduras’ solid support for Israel.

Currently, there are two foreign embassies located in Jerusalem: those of the US and Guatemala.

Several countries have pledged to move their embassies to Jerusalem, including Brazil, Hungary, Moldova, Romania and most recently, Serbia and Kosovo.

UK, Japan 'stand side by side' on many issues