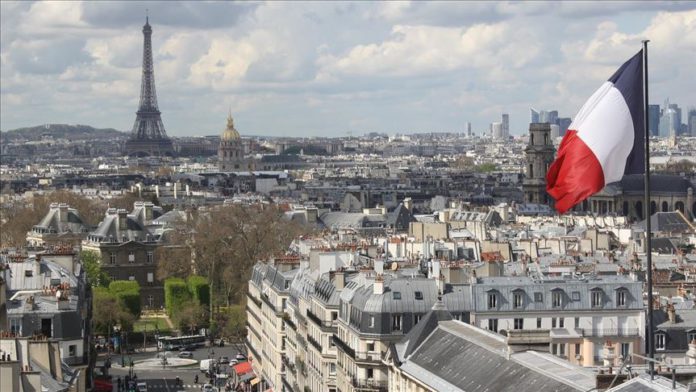 Searches were conducted Thursday morning at the homes of France’s several top government officials as part of an investigation into the handling of the coronavirus crisis, local media reported.

The General Prosecutor’s Office of the Court of Cassation then opened a judicial investigation on July 7 through the investigative committee of the CJR to determine whether the ministers may have committed criminal offenses in their management of the health crisis.

The CJR had initially received 90 complaints against the ministers, nine of which were admissible enough to open an investigation. The CJR is the only governmental body empowered in France to judge acts committed by officials in carrying out their duties.