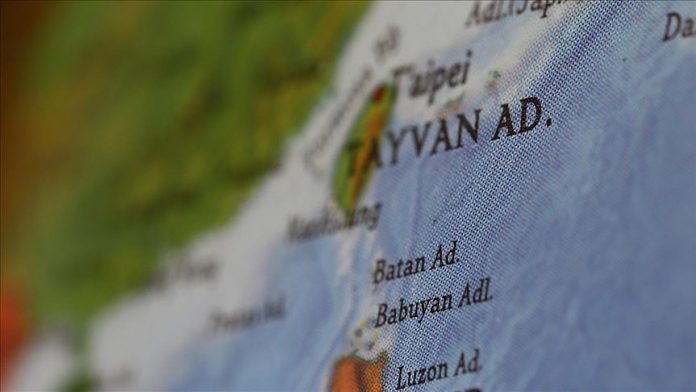 A homeless American teacher in Taiwan has been charged with arson for allegedly setting a bar, local media reported.

The incident happened in a campground in southern Taiwan on Sept. 20 and his subsequent arrest came on Sept. 23 for driving a motorcycle while under the influence of alcohol, daily Taiwan news said.

Identified as Harris, the suspect is an American national who is awaiting release from jail as his passport is yet to be received by the authorities concerned in Taiwan.