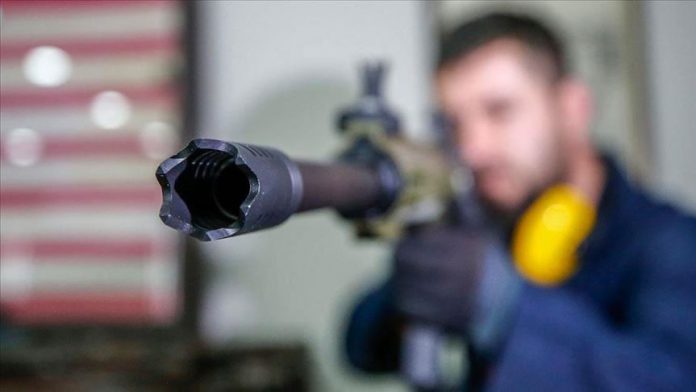 Turkish-made weapons are increasingly demanded by outside Turkey, including by world-famous Hollywood movies due to their appearance.

Weapons produced in factories in the southern Mediterranean province of Antalya have been exported to 35 countries including the U.S, Canada and Russia.

All made by local materials, the arms have been used in many movies.

“Entering the weapons business had been a childhood dream of mine, and now I have fulfilled my goal,” said Abdullah Guzeldere, president of the UTAS Defense Industry and Trade Inc., which produces six firearms including the UTS-15 tactical shotgun.

After living in the U.S., Guzeldere