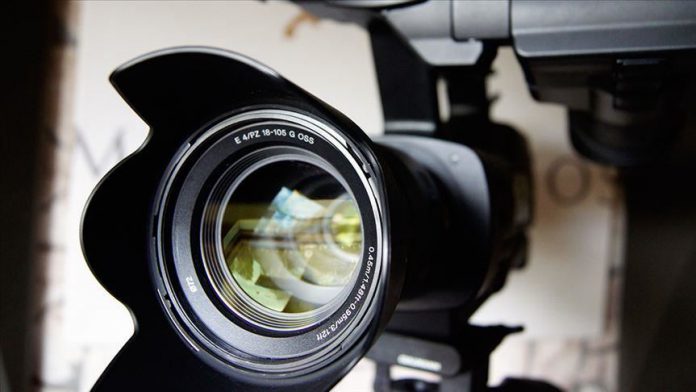 Shooting of an upcoming Pakistani film that highlights the historical relations between Pakistan and Turkey has ended and it is ready for release in March, according to the film director.

Bear Witness, or Gawah Rehna in local Urdu and Sahit Ol in Turkish, was originally shot in Urdu and will be dubbed in Turkish.

“Shooting for the upcoming Pakistani film has been finished and now the post-production phase is going on,” writer and director Tahir Mahmood told Anadolu Agency. Mahmood is also a Foreign Ministry official who served in the Pakistan Embassy in Ankara, Turkey’s capital.