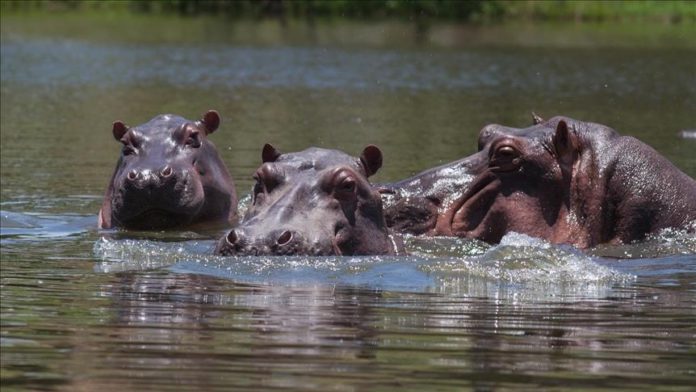 Hippopotamuses are killing dozens of people in Uganda

At least 27 people have been killed by hippos in the past two months along Lake Victoria, according to local leaders.

Those killed include women and children who go to fetch water at the shores and fishermen using small boats to fish.

The worst-hit is Wakiso district’s lake shores, where most of the victims have been killed by hippos.

He said they have complained to Uganda’s wildlife authority several times, but nothing has been done yet.

Wakiso district chairman Matiya Lwanga Bwanika said there are some hippos that are notorious for killing people in his district.

“After killing, they hide for a short time and then come and kill again,” he said.

He appealed to the wildlife authority to send its people to deal with the animals.

He said they will soon sensitize people on how to live with hippos and other water animals like crocodiles while promising that they will capture and relocate the problematic hippopotamuses.