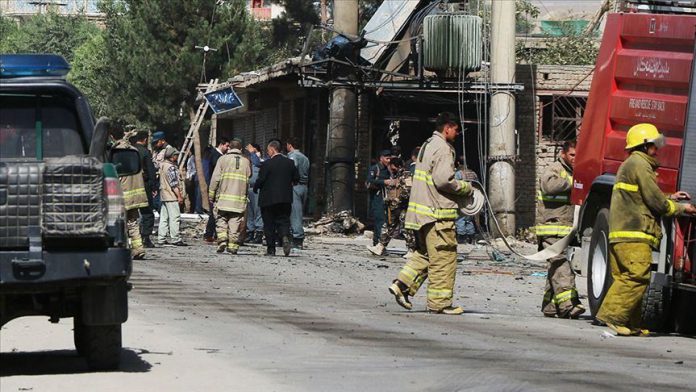 A temple for Afghanistan’s Hindu and Sikh minority came under an armed attack in the capital Kabul early on Wednesday, an official confirmed.

The Taliban militants issued a statement distancing themselves from the assault.