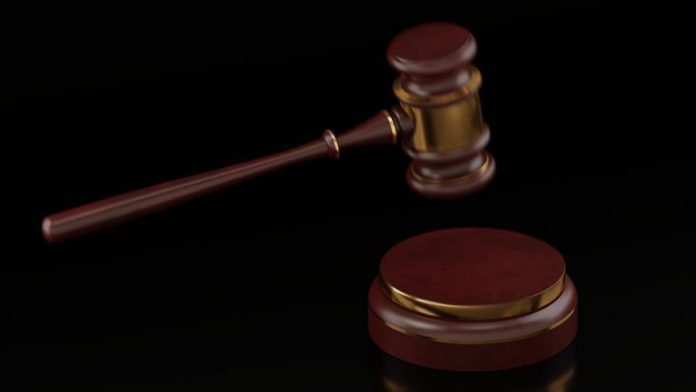 The Supreme Court of India on Saturday in a unanimous decision ruled that a disputed land be given to Ram Lalla Virajman, the Hindu infant deity, and asked the government to form a trust to act as the deity’s guardian.

Interestingly, it did not handover land to Hindu litigants.

The court gave permission to Hindus to build a temple at the site where Babri Mosque was demolished in 1992 in the city of Ayodhya in the northern state of Uttar Pradesh.

Under the law, a Hindu deity is considered a “juristic person” with the right to sue and