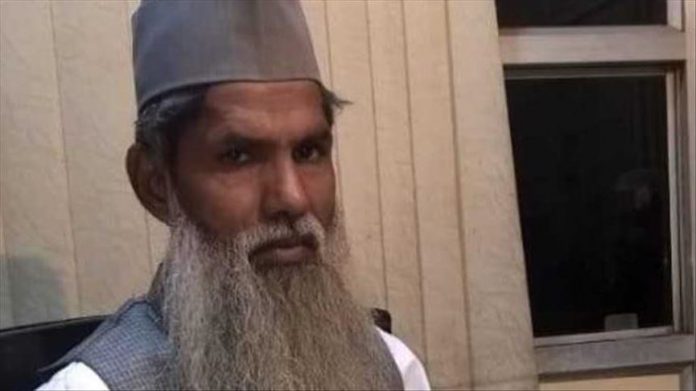 Consumed by hate against Muslims, Balbir Singh was part of the Hindu fanatic mob that demolished the 16th-century Babri Mosque in the Indian city of Ayodhya on Dec. 6, 1992.

He was the first person to reach on top of the central dome, brandishing a hammer in his hand. After pulling down the mosque, he even took away a brick, to keep as a souvenir to placate his rancor and scorn against Muslims.

Soon after the demolition, Balbir along with another kar sevak (Hindu volunteers who demolished mosque) Yogendra Pal went into deep introspection. Six months later, they